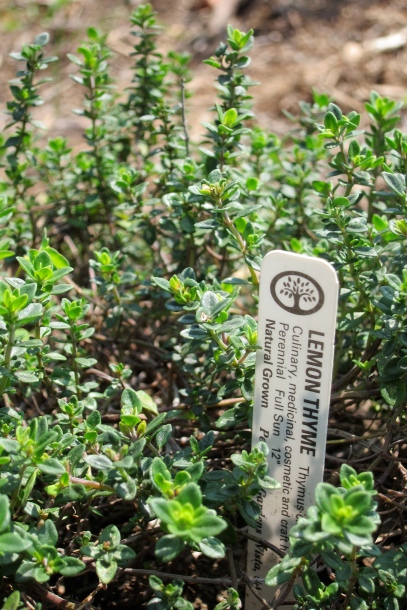 Of all the herbs, I find thyme the most satisfying and the least temperamental to grow. Native to the Mediterranean where it grows wild, it loves neglect, drought and miserly earth – the more woeful the better – as well as a fair whack of sun and heat. It suits the confinement of a terracotta pot, just make sure it’s thoroughly parched before watering; it hates wet feet. One of my favourite pastimes is running my fingers through each knotty cascade and getting a headful of that bracing, lemon-and-fresh-grass aroma. Then there is the taste; pummeled with lemon zest and roasted with garlic and tomatoes, or deposited into the cavities of lamb and chicken, it can be slow to release its flavour but when it does, woody, herbal, charcoal notes can lift a pedestrian offering and make it sing.

Thyme is a herb that loves to be steeped and infused with citrus, lending an aromatic depth to dishes. In desserts, I find it tempers the sugars and brings out the other, less sweet, elements. It works particularly well in this way with figs and stone fruit, such as apricots and peaches. Flecked through a cake it can get lost, so a good bruising beforehand will encourage the release of essential oils. On the other hand, too much thyme and too leisurely a steep in custard (for use in ice cream or a flan) and it’s like drinking cough mixture.

March is a good time to talk about herbs. Even in Southern California, where it’s reported that the amount of uninterrupted blue sky is commensurate with the number of people in therapy (a lot), this is the month when LA can have a frosty face. Traditionally, March has always been known as the famine time; the Irish used to call it “the grey blast of spring.” Any stored fruit had more or less expired by this point, so the cook was dependent on fresh new shoots from herbs to awaken tired dishes. Conveniently grown near the kitchen door, it meant a single hand could slip out, grab what herb it needed and then beat a retreat, away from glowering skies.

The time to plant is now. Young shoots will lack the pungency of a mature thyme that has been baked by the sun; slow cooking helps give the older plant a milder presence while introducing younger leaves near the end of cooking preserves the delicacy. Aside from Thymus Vulgaris – otherwise known as common or English thyme – lemon thyme (T. Citrodius) is the one used most often in cooking; it has a softer, less searing flavour and does well in shortbread and as a final flourish. Orange balsam, caraway and Sicily, with its celery scented leaves, are among the hardiest with the most concentrated perfume, while the creeping coconut thyme has a more fugitive scent and is not considered culinary at all, though I’ve used it if there’s nothing else (I can’t say it tastes much of coconut). 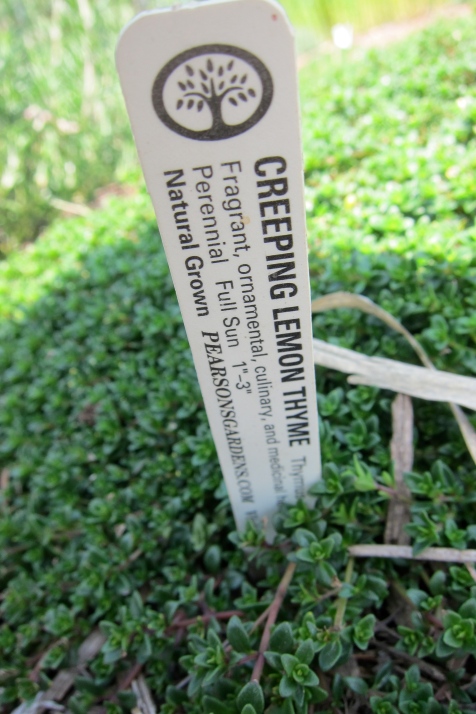 The lemon cake with thyme recipe, made with almonds and a swipe of flour, is fragrantly moist with just a breath of savoury to it, thyme once again bringing up the rear, adding warmth, depth and a much-needed bit of rough.

Mushrooms with thyme on toast

I can think of no lovelier start to the day than this: earthy mushrooms, woody thyme and razor-sharp lemon zest all collapsing into a fragrant heap over a heft of hot, buttered toast. Some crushed garlic is a lovely, warming addition, as is brown butter. Although it looks in some senses ‘wrong’, brown butter (or beurre noisette) adds a toasty, nutty dimension; you simply heat the butter gently until the milk solids on the bottom of the pan turn a dark, chocolatey brown, then add the rest of your ingredients. If you want to make a concession to health, olive oil is a good alternative here.

One of Jane Grigson’s luxurious ideas is to bake the mushrooms in the oven with clotted cream, but I think we’ll leave that for another day.

8 smallish mushrooms or 4 large field mushrooms (Morels appear in spring, as do ‘Hedgehogs’, if you want to go foraging)

1 heaped tbs of thyme leaves stripped from the stem

Bruise the leaves of the thyme with the lemon zest and garlic in a pestle and mortar, or in a bowl with a wooden spoon. Add a few grinds of salt and pepper. Brown the butter, lower the heat and add the thyme mixture along with the roughly chopped mushrooms, that have been wiped clean, not washed. Cook over a medium heat until the mushrooms are wilting and have started to brown. The trick is to keep things moist, so add a tablespoon of water if you need to. If you want your mushrooms to have something of the damp, forest-like interior about them, keep them in a bag in the fridge for a day or so before cooking. As to toast, I will leave it up to you. Tradition dictates white and thick and toasted within an inch of its life (it will go soggy soon after the mushrooms have arrived) but it’s hard to go wildly wrong with this classic. 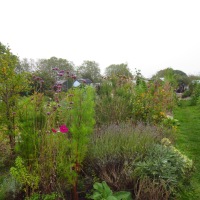 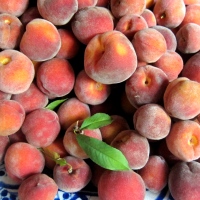 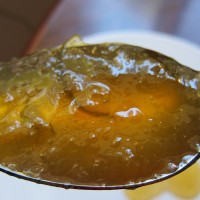